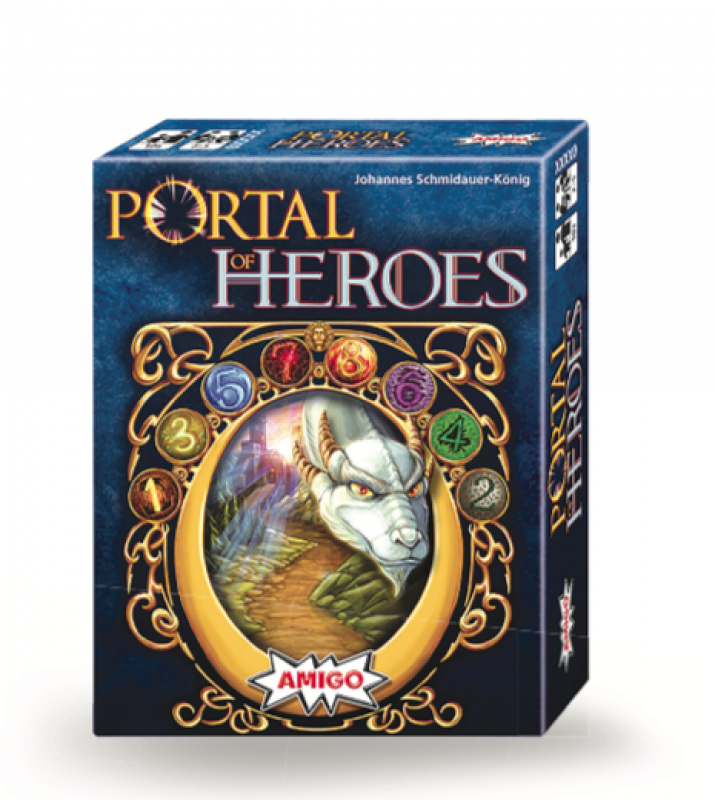 Can You Unite Molthar?
For centuries, peace reigned over the land of Molthar, until one day the magician Ulfried destroyed the sacred balance between Good and Evil. Darkness fell across the land, and the only hope remaining was an ancient prophecy that one day a hero would arise and free the world from darkness. Players compete to summon heroes of legend through the portals, then use their powers and magic gems to activate them. By strengthening power and fulfilling the prophecy, the first hero to collect 12 Power Points saves the realm and wins the game.